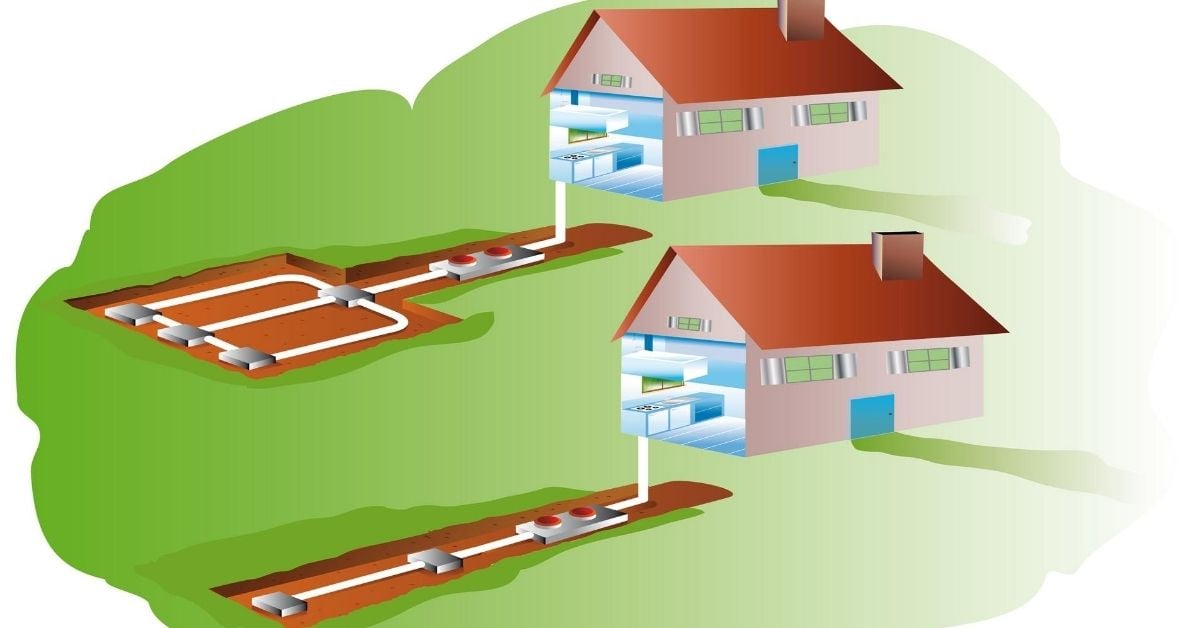 Though temperatures can rise and fall across the country, one thing remains constant: the temperature of the Earth beneath your feet. Right at this moment, the heat of the Earth burns hot. Deep beneath the surface, the temperature increases at an average rate of 1°F for every 70 feet in depth. Tectonic and volcanic regions are bringing pockets of higher temperatures even closer within reach.

Geothermal heating and cooling technology harness the Earth's heat up to six times more efficiently than standard electrical energy. Now is the time to learn more about the trend of geothermal HVAC technology and how it can benefit your customers.

What is a Geothermal HVAC System, And How Does it Operate?

As an all-in-one heating and cooling solution, geothermal HVAC systems tap into the consistent underground temperature of Earth for an exchange of energy. Although areas around the country experience varying climates and seasonal changes, the temperature underground remains constant to provide heating and cooling all year long. To better understand why a geothermal HVAC system could be a top choice for your customers, you must know how it operates first.

An electric-powered heat pump circulates a heat-absorbing liquid, such as refrigerant or water, to harness the power of geothermal heat energy. The heat pump sends the fluid into a subterranean network of pipes, where warmer soil and rock raises its temperature. The heated liquid is then pumped back into the home or business, where an exchanger pulls the heat energy from the liquid and distributes it into the HVAC system. Once the heat is pulled, and the liquid has cooled, it's then pumped back underground where the process restarts.

How Does a Geothermal System Cool a Space?

So, how does geothermal technology provide cooling in summer if the system is powered by heat? The answer is quite simple: the geothermal HVAC system will just need to operate in reverse. During the cooling process, heat-absorbing fluid traps heat from the home's circulating air supply. The heat is then pushed out of the house and back under the Earth's surface.

During warmer summer and spring months, subterranean temperatures remain roughly 55°F cooler than above surface temperatures. This variance in temperature helps the hot liquid pumped from the home to cool underground. The cooled fluid is then recirculated into the house, where it can be used to lower the temperature of the space.

What are the Different Types of Geothermal Systems?

The type of geothermal system you utilize will depend on a variety of factors, including the size of the space you're heating and cooling as well as where the system is located. Currently, there are three main technologies used to harness and distribute geothermal energy: ground source heat pumps, direct use systems, and deep and enhanced systems.

Also known as a geo-exchange solution, a ground source system consists of a heat pump attached to an underground network of buried pipes. The pump generates heat by utilizing the natural variation between surface temperatures and subterranean temperatures to circulate a heat-conveying liquid, such as water, into the ground and back into the building. The system is reversed for cooling, with heat being pushed back down into the Earth and cooler air circulated back into the building. Ground-source systems are the most commonly used method of geothermal technology and are best suited for residential and commercial purposes.

Direct use systems are more prominent in regions with heavy volcanic and tectonic activity. Due to the abundance of naturally heated groundwater in these regions, contractors can harness the power of near-boiling water for energy. A well is drilled to tap into water upwards of 200°F, where it is then pumped into the building's heat exchanger to condition the air. Once the heat is extracted from the water, the cooled liquid is then pumped back down into the Earth to replenish the supply. Many environmentally-conscious consumers prefer direct use systems because the water can be reheated below ground and reused endlessly.

What Are the Benefits of Geothermal HVAC?

Now more than ever, customers are searching for top energy-efficient options to heat and cool their homes. Fortunately, geothermal HVAC systems are up to six times more efficient than typical electric and gas systems. Although geothermal systems are found at a higher purchase price than conventional systems, lesser moving parts means a reduced chance of system failure. Plus, the use of strictly natural resources minimizes the risk of fires and carbon monoxide poisoning for a safe and secure home.

Since geothermal energy is a renewable resource, eco-friendly customers will enjoy reduced energy consumption of roughly 25 to 50 percent compared to conventional HVAC systems. The use of geothermal systems also significantly contributes to reducing harmful emissions. And with clean operations comes comfortable benefits—the lack of a noisy unit provides a quieter alternative that also dehumidifies and purifies the air.

Get Started with Geothermal HVAC Technology

As customers continue to seek more energy-efficient and green options to power their homes and businesses, it's increasingly important for contractors to educate themselves in upcoming technology. Geothermal HVAC solutions are renewable and clean options for both heating and cooling your customer's spaces. There's no better time to explore how you can harness the Earth's temperatures for your client's benefit. 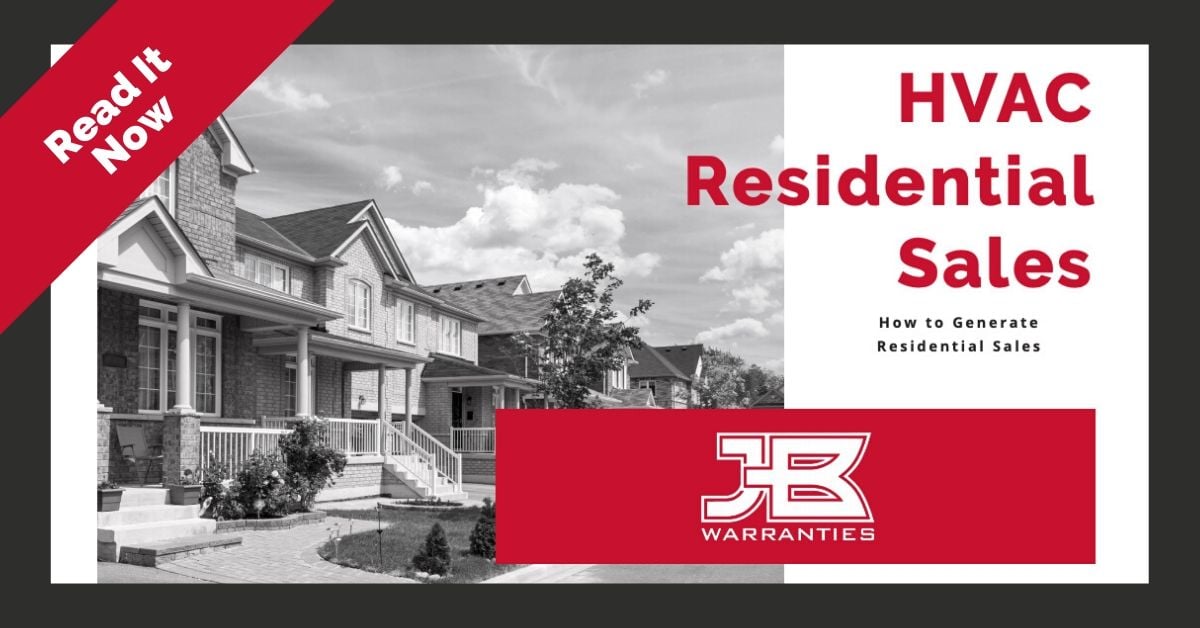